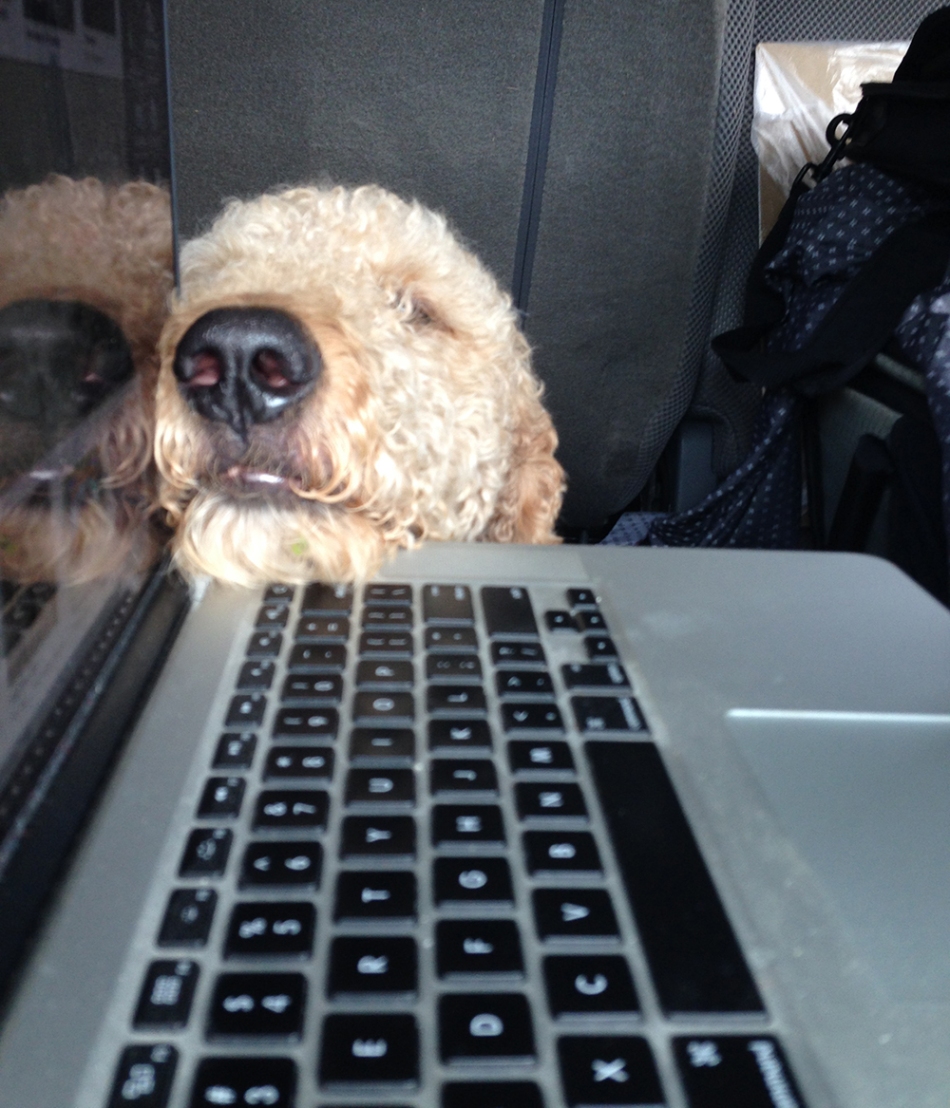 Merida has become home. I realized that after we crossed the Canadian border and drove head long into a blinding snowstorm. Only it’s not December, it’s almost May. As I squinted through the windshield at the howling gale outside, I thought of my beloved Merida, almost 7000 kilometers away. Of padding out to the garden in my flip flops and skivvies at 7 am just as the sun was coaxing the songbirds into full reverie and the tamarind tree looked about to explode with colour. I thought about bike rides through the streets filled with the sounds of a language and culture mostly foreign to me but beckoning like a beautiful stranger with a ready smile. Except I was the stranger. A ‘non-imigrante’, to be precise. But despite leaving everything behind that was familiar to me, I have forged a fragile bond with this new city, these new people, these new friends. Reluctant to leave what we just started, I was comforted by the knowledge we would be back.

The trip back to Calgary from Merida took us down many roads, most of them mind-numbing toll roads, garnished with Pemex stations and the odd lone fruit vendor. But it also took us through places like Tlaxcala, a beautiful town where the streets are swept clean each morning by men and women with brooms that look like musical instruments. Where there is no local Starbucks but you can get rich hot cocoa out of a steaming cauldron from the morning vendor on the corner. And where history is etched equally on the faces of the people and the buildings you pass.

Places like San Luis Potosi, where the kind young man at the non-dog hotel took pity on us and acted like he’d been simply waiting for our arrival. A beautiful city that seduced us from the moment we stepped into the main square and were greeted by a symphony of evening light, mariachi music and laughter. We saw three weddings as we wound our way through the old city, each square, cathedral and wedding party more grand than the last. This is a

city brimming with old world elegance and youthful vitality and we have made plans to return for a deeper immersion into the music and art scene that was so evident.

The next day in the car was our longest – 900 kms, 12 hours, one border crossing and one happy dog when we finally pulled into San Antonio, Texas. Nice hotel. Nice bed. No one wanted to get back in the car the next day so we didn’t.

Our next stop was Dallas, not exactly en route but Ric had an old friend there he hadn’t seen in 15 years, and we needed a brain refill. Like the Dallas Museum of Art. And the Nasher Sculpture Centre. And a meal that didn’t include smothered or smoked anything. It was heaven. So we hit the blacktop thinking Texas wasn’t all bad. Til we got to Amarillo. Have you been to Amarillo? I won’t waste the pixels….

We tore through NW Texas and New Mexico like Dog the Bounty Hunter was after us, crossed into Colorado and felt a serenity and graciousness we had not experienced since Mexico. Nary a ‘Whataburger’ or ‘Bubbas Chicken Fried Steak’ in sight. Just a big (but not Texas big) bowl of homemade tomato basil soup and a great little wine store whose proprietor looked like she rock climbed for breakfast. She proffered a scenic diversion to our trip that left us feeling like 8 days on the road wasn’t so bad after all. Our only disappointment was that her recommended ‘Dog Bar‘ (where Iggy was more welcome than us) wasn’t opening for the season until the next day. But Karen promised a good time should we find our way back there again.

Then it was on to Denver, a place I’ve never been, which is funny given it’s Calgary’s sister city. My expectations were low but we managed to get into town before Rics’ hypoglycemia kicked in. Plus I’d inadvertently booked us a great cheap hotel in a fab part of town, fou

nd us an uber cool place to eat and the weather was amazing. Denver was starting to look pretty sweet. Iggy and I mutinied for another day sans car so we walked the town and the parks, saw some art, savoured another great meal at a bistro we found while walking the dog, and prepped for the last push ‘home’.

Fast forward to Montana and a dinner of mashed spuds and steamed broccoli because I could not face another menu of deep fried pickles and All You Can Eat Ribs. Up early to cross the border into Canada, we are one mile from Sweetgrass when it happens. The wind picks up like it’s out for revenge, the light rain turns to golf size hail and we are slowed to a crawl trying to see out of our fogged up windshield. The defrost kicked in just in time for us to catch the semi trailer up ahead jack knife into the ditch in front of us. Ric got out, leaned into the wind and fought his way through the snow to see if the driver was moving. He was, we called 911, cursed our brand new summer tires and pulled away wishing we had a bottle of tequila in the car.

Now that we’re here and it has stopped snowing, I’ve warmed to the fact that Calgary will be home for the next few months. It feels kind of new, yet familiar like an old friend. I’m looking forward to the weather, to the mountains, to the river valley. To seeing friends and family and settling into a bit of a routine. The road trip back was less like a trip and more like an awakening. An awakening to just how lucky I am to still, after all these years, be living my dream. Not ‘the’ dream, but MY dream. And here’s hoping you are living yours, whatever it might be. Because you never know if that semi is just around the corner.

6 comments on “The Road Home”