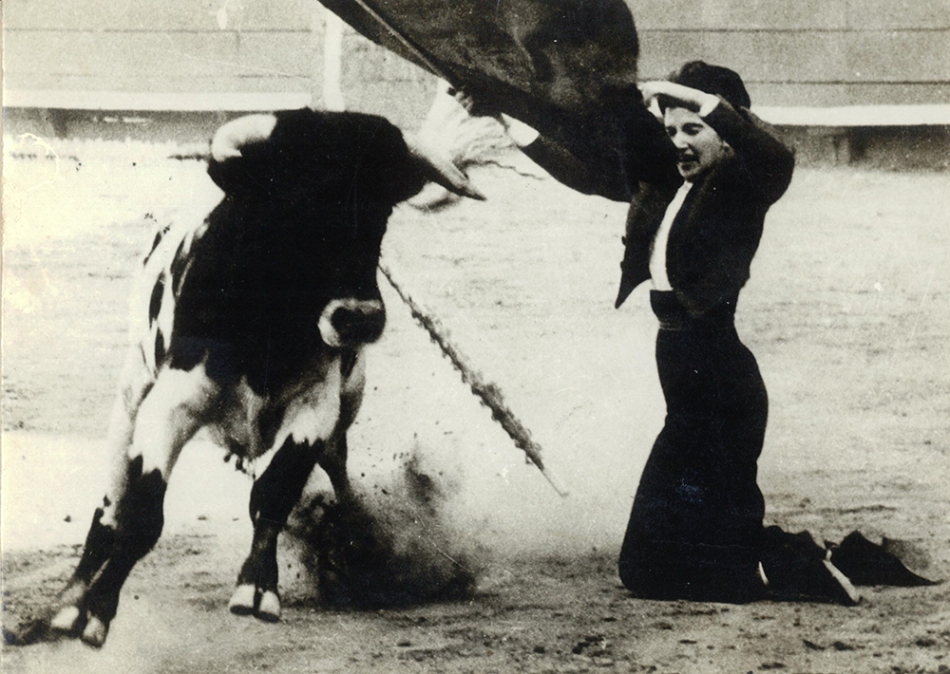 Rhonda Buckley is a storyteller from Newfoundland—she also happens to be an award-winning filmmaker. I first met Rhonda in Merida’s leafy Hidalgo Square, where I often escape to sip a glass of wine and watch the world go by. She captivated me with her own story but it wasn’t until I ran into her again, one year later in the exact same place, that I decided our storytelling paths were meant to cross.

How did you first come to Merida?

RB: I’ve worked in the arts for over 25 years, more recently in documentary and short film, and because of that, have the freedom to travel when and where I like. The weather in Newfoundland can be heartbreaking, so on the behest of a friend who has a beach house near Merida, I made my first foray to the Yucatan five years ago. I love the city—the weather, the people, the architecture, the culture and arts community. I travel alone as a woman and have always felt safe.

On the surface, Newfoundland and Merida could not be more different but are there any similarities?

RB: I never really thought about it but I suppose we have a lot in common. Newfoundland is the most Eastern province in Canada, we’re kind and funny and we love to party! My personal philosophy is that all components of life should be raised up at the same time – family, home, work, friends, love – and I think Yucatecos believe this too. We both have a streak of stubborn independence and pride of place that separates us in some ways—Newfoundlanders from the rest of Canada and Yucatecos from the rest of Mexico. In Newfoundland, we have our own time zone and in the Yucatan, time is inconsequential.

After your initial love affair, what brought you back to Merida?

RB: It was the story of another Newfoundlander that brought me back here. In Newfoundland, storytelling and being a storyteller is a badge of honour; a 500 year-old tradition that I am humbled to be a part of.

A friend of mine told me about Carolyn Hayward and I was instantly smitten. I’m drawn to the unsung hero, and although Carolyn was one of only 10 female bullfighters in her day and considered to be one of the best in the world, very little is known about her.

I’m also fascinated by alternate ideas of what women do and the paths they take, especially when that path is off the straight and narrow. How, in the early 50s, does a young woman of 17 years get on a plane from Newfoundland to Spain and end up fighting bulls in Mexico? I had to find out.

Was there one question in your own mind you were trying to answer about Carolyn?

RB: As I didn’t have a chance to interview Carolyn herself, I don’t know if I ever got ‘the answer’ of what compelled her toward life as a bullfighter. Historically, the relationship between the fighter and the bull is considered sacred, and many are not willing to speak about it—the performance becomes their articulation. That said, through extensive research and conversations with friends and family, I believe Christian Baqueiro (my camera man and Associate Producer) and I have created a poetic tableau of a remarkable woman.

When will the film be released?

RB: Terranova Matadora will air via BravoFact Canada in Fall 2015 and will be sent to all the major film festivals in Canada. I’m hoping to show the documentary at the film festival in Merida in January but am finding it difficult to get in touch with the organization. I’m also looking at events like Noche Blanca, and venues like LA68 and Cairo. I’m hoping to have the film translated into Spanish but still have to work through that.

What’s next for Rhonda Buckley?

RB: My next project is about the Avon ladies of Newfoundland—talk about unsung heroes! Avon ladies are a worldwide phenomenon in over 140 countries, including Mexico, and I’m excited to weave those two stories together. In rural Newfoundland, these women had to conquer some formidable landscape to make their sales—there was no ‘door to door’. The story is particularly impressive to me, given that Avon ladies in Newfoundland had the highest sales per capita in the country at the time. I hope to have the film wrapped up later this year.

Rhonda Buckley is an award-winning Canadian filmmaker who has lived all her life on ‘the rock’, as Newfoundland is affectionately known, and splits her time between Salvage and St. John’s. After 50 years, her only valuable possession is her shoe collection. Her proudest accomplishment is her son Evan, a mechanical engineer who ran fast and away from the Arts to work in the oilfields of Alberta. She hopes to one day spend her winters in Merida.

Footnote: Carolyn Hayward lives in Peru where she now spends her time as a painter. I have viewed the final cut of Terranova Matadora and have to say it is a fine bit of storytelling. 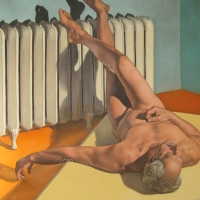