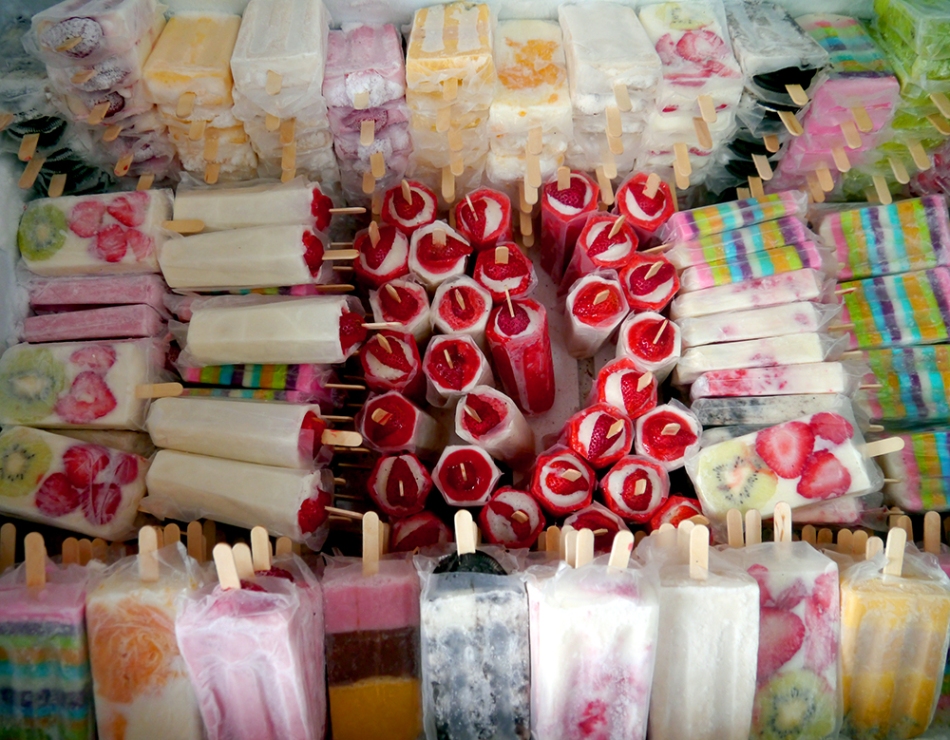 Ice cream is a salve—for a broken heart, an anxious mind, a fierce disposition. Ice cream has the power to change any situation for the better, which makes me wonder why Häagen-Dazs is not offered at peace negotiations instead of Nespresso. Think about it—a bunch of frayed nerves downing endless cups of hot jet fuel while attempting to change the course of the world. Now imagine this scenario with ice cream.

Ice cream is like Disney crack; it has the power to lift spirits almost instantaneously and transport us to another world, ripe with new sensations and unexpected pleasures. Sex and ice cream—both can be pretty orgasmic, depending on the quality. And you have to enjoy it slowly or your brain will freeze. Ice cream I mean. The first time I ate real Italian gelato in Rome I felt I’d been hit by a thunderbolt. A tiny glass dish holding one scoop of lemon perfection rendered me speechless as every spoonful fired up taste buds I never knew I had. Up until then, mass-produced chocolate and vanilla on cones tasting of pressboard were my only experiences with frozen dessert, and they were far from sinful. But this, this was not just ice cream. This was right up there with George Clooney – da morire!

For me, ice cream is a guilty pleasure although it shouldn’t be—guilty I mean. I don’t eat it by the bucketful, neither do I consider it to be one of the four food groups. My sister eats pie with ice cream for breakfast, arguing to my raised eyebrow that it has all the aforementioned four food groups so is ergo, a meal in itself. Making ice cream a breakfast food is a slippery slope, even though fruit and dairy are on my good list. That said, pastry chef Christina Tosi makes a luscious ice cream dessert topped with old fashioned corn flakes so maybe my sister is on to something.

Gourmet ice cream has become an official food trend, spawning bespoke gelaterias on every continent and inspiring many a celebrity chef with an insatiable thirst for outrageous flavours and combinations. Around the world, hints of cardamon, chai tea and saffron mingle with soy chicken, sea island salt and unagi. Even vegans are jumping on the ice cream wagon.

And then there are the DIYers, the ones who not only own the most expensive ice cream makers on the planet, but use them as a fine painter would a canvas. My friend Evelyn is one such aficionado, creating gastronomic delights that defy description. Her concoctions have been known to induce a chocolate coma of which there is still no known cure. 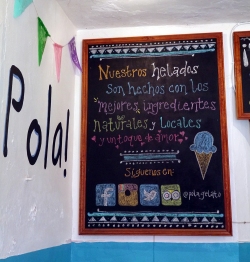 Mexicans love their ice cream and the Yucatan is no different. Here in Merida, cocoa, chile and coconut reign supreme. You’ll also find sorbets and paletas made with milk from corn, and gorgeous yet subtle concoctions from the fruits of the indigenous mango, tamarind, mamay, caimito, and guanabana. Many of them are too sweet for my tart loving palate, but I have been tempted on occasion to succumb to the colour alone. Merida has a plethora of sorbeterias, paletarias and heladerias. Old timers, like Dulceria y Sorbeteria Colon have been around since 1907 and remain a local favorite. New kids on the block like Pola Gelato Shop are giving the traditional establishments a run for their money with sorbets and gelatos like Cucumber and Pineapple and Jamaica Flowers with Honey.

Even the local neighborhoods are a hotbed of cool entrepreneurship with homemade paletas sold from brightly painted houses, and vendors literally pedalling ice cream from street to street.

Yes, ice cream will solve world peace one day and you can say you read it here first.

Smitten: A Passionate Entrepreneur-cum-Ice Cream Maker goes Rogue
Robyn Sue Fisher had a successful career as a consultant in the biotech industry. But when her professors at Stanford Graduate School of Business encouraged her to follow her dreams and become an entrepreneur, she decided to focus on a product she’d always loved – ice cream. 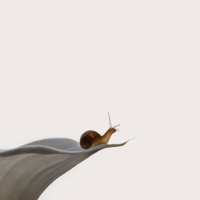